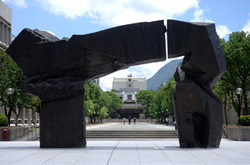 To be a global leader in university continuing education by enriching lives and transforming lifelong learning by keeping pace with learners’ needs, seeking input from stakeholders to keep up with the changing learning demands and staying passionate to innovative leadership.

To help learners, including young adults, working adults and the ageing learners, advance their learning, career and life goals. 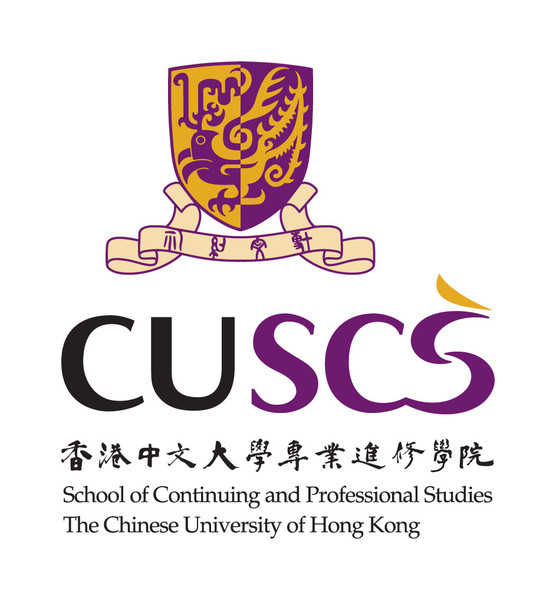 The emblem of the University is the mythical Chinese bird "feng" (鳳), which has been regarded as the Bird of the South since the Han dynasty. It is a symbol of nobility, beauty, loyalty and majesty. The University colours are purple and gold, representing devotion and loyalty (purple), and perseverance and resolution (gold), respectively.

The new logo of the School of Continuing and Professional Studies of The Chinese University of Hong Kong marks the School's milestone 45th Anniversary. The crown of the "feng" is easily associated with the University’s rich heritage.

The final initials of the new logo, "SCS", signify Success, Commitment to our community and Sincerity. The stylised final "S" is composed of two arcs representing the two poles of the Earth. The joint marks the interaction between the two poles, which reinforces the relationship between CUSCS and society, and underlines the importance of whole-person education. The link between the "C" and "S" further strengthens the core concept of continuing and lifelong education.